Naviga Charter gives the best greek island tours and services in Bodrum Turkey. Do not miss your chance to experience the Blue Cruise Tours, which are the most interesting and most preferred of the tours in recent years. Naviga Charter and yachting company, which satisfies it’s customers with reasonable price payments for every budget, is ready to welcome you.

With its quality service approach, Naviga offers you the opportunity to go on a blue journey with best quaility. Be a part of this unique adventure now… Experience the excitement of a smooth and enjoyable journey with your preferred cabin rental or Gulet rental.

In this journey, whether you are going out with your family or friends, you will literally experience both excitement and adventure like no other… 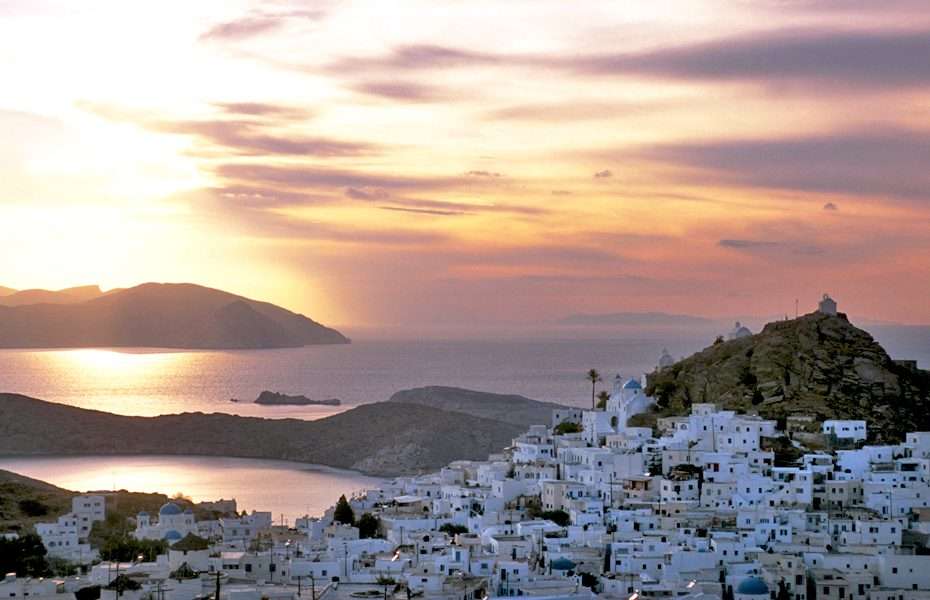 IOS is a mountainous island with cliffs and beautiful beaches is one of the most beautiful beaches in Greece. Ios, a vibrant city, is located northwest of the Port of ormos. From IOS, it is possible to reach Hora, a vibrant Cycladic village, by a steep road that only pedestrians can pass through. Ios is also famous for its nightlife.

Take a wonderful blue cruise with a gulet boat rental. 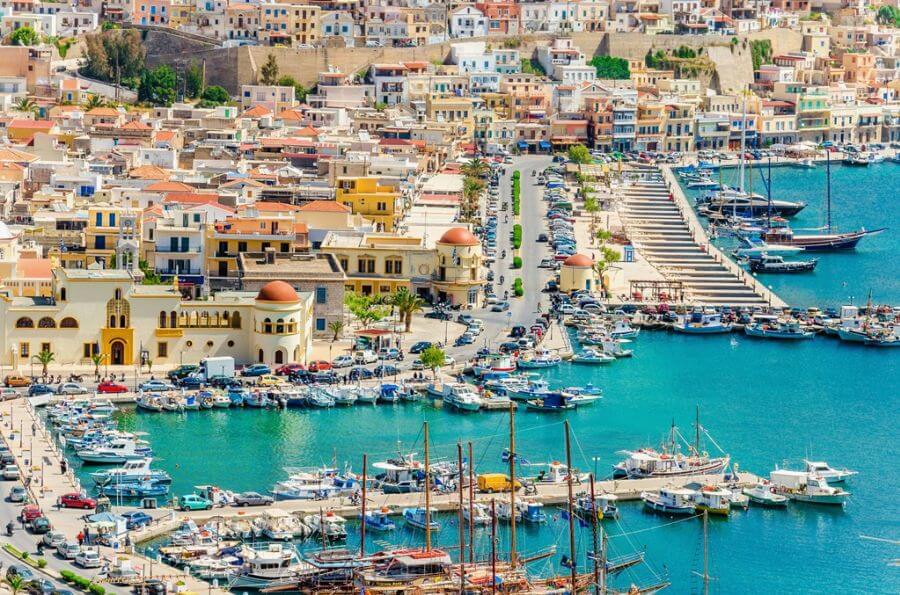 The center of Kalymnos, where its people have made a living by sponging for centuries, is the Port of Pothia. Massouri has beautiful beaches such as Mirties and Vlyhadia. 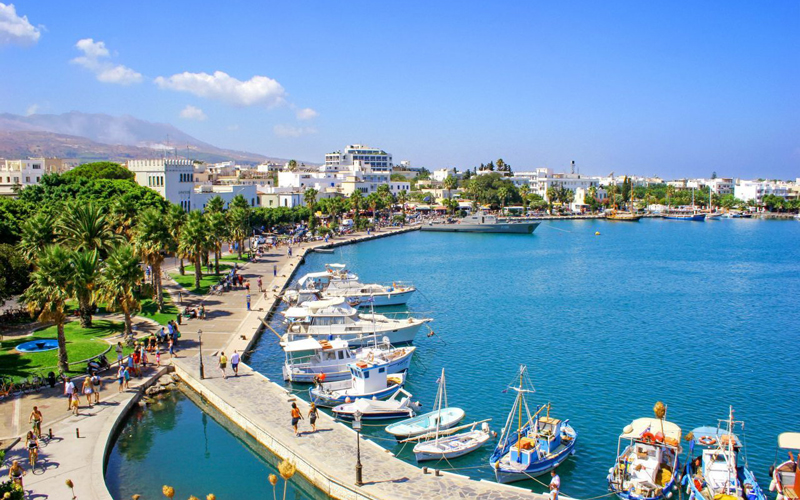 Kos is the birthplace of Hippocrates, considered the father of Medicine, and Asclepion, the best known health center of the ancient world, is here. All those with health problems in the Eastern Mediterranean are treated on the island of Kos (Kos). The 2nd largest of the twelve Islands (Dodecanese Islands). Kos, which is an island, has a mild climate and very fertile soil.

The island has a 560-year-old tree, a 211-year-old fountain and many beaches. Kos is one of the islands with the best nightlife. The street of bars called Nafklirou is a very crowded, lively and colorful street. 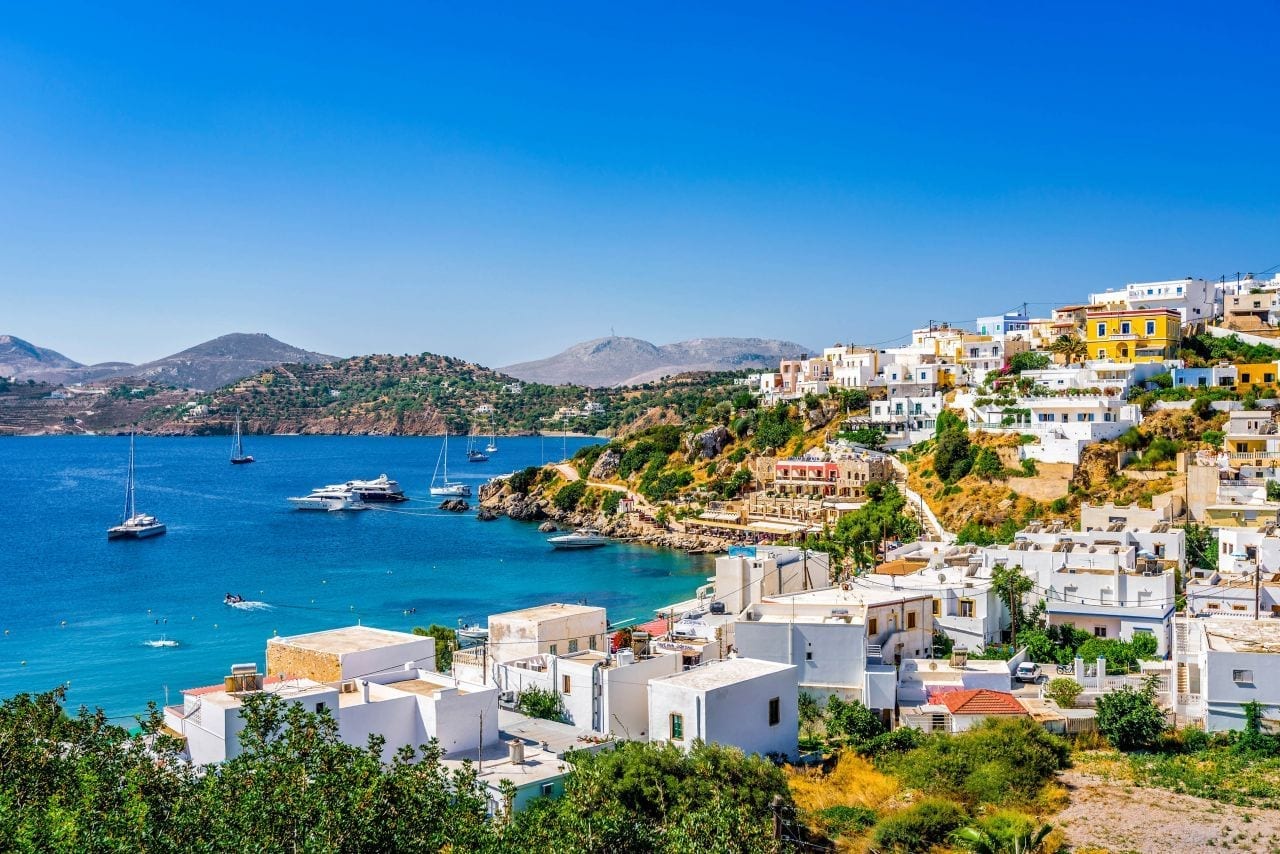 Leros is a mountainous Green Island with deep Yars, many bays and villages. You can visit Platanos, the center of the island, accompanied by steep stairs, narrow streets and flower gardens. 300 steps from platanos to see the castle of Leros, you can rent a bike or explore the island on foot. 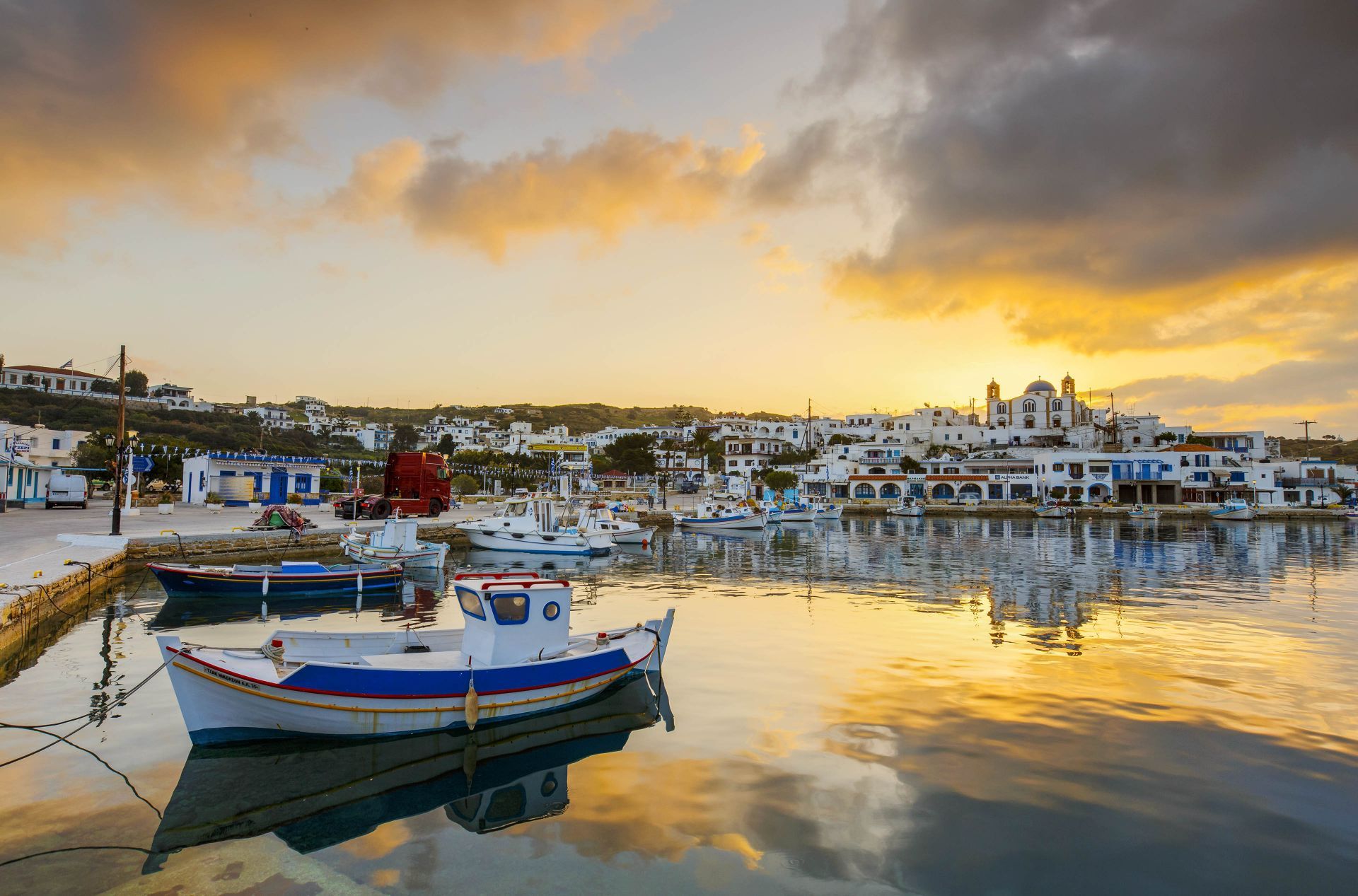 Lipsi has crystal blue waters as well as wonderful beaches. The city center, which has a beautiful square with white houses, many cafeterias, taverns and restaurants, is located in the small natural harbour on the island. Catopanaghia (7. yy) and Panopanaghia ( 15th century) yy)churches are worth seeing. 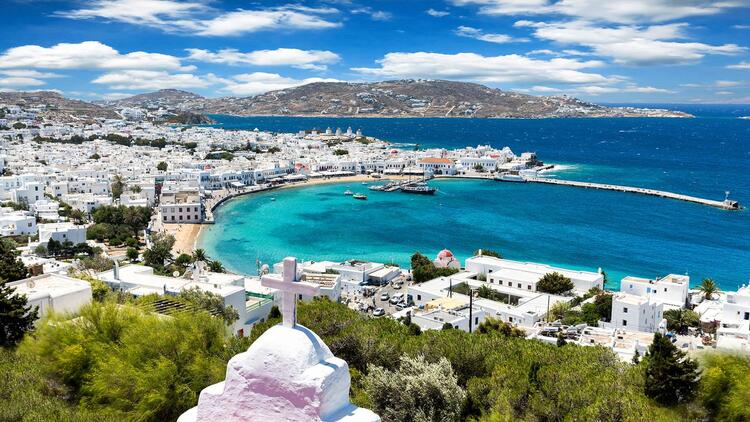 Mykonos is undoubtedly the liveliest and most famous of the islands in the Mediterranean. This place is also known as a haunt of high society. Mykonos is known for its nightlife, White Houses and sandy beaches. Details that you should definitely include for a trip to Hora are windmills, the Parapotiani Church, the sea and Cycladic museums, the shops of famous fashionistas and small Venetian cafes. By the way, don’t forget to meet the Pelican “Petros”, the mascot of Mykonos. 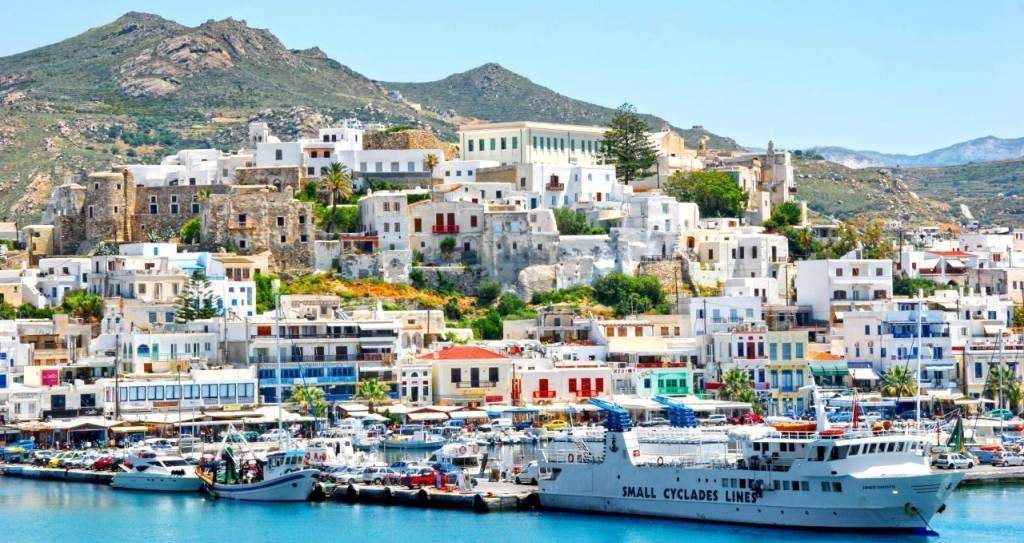 Naxos Island is the largest and most central island of the Cyclades. As you approach the island by boat, you see two small islands to the right and left of the port; one with the small church of Myrtidiotissa on it, and the other is known as Palatia, which has a connection to the city of Naxos. Portara, an imposing gateway, is an ancient marble temple dedicated to Apollo.

Enjoy nature and adrenaline with a sailboat. Nisiros volcano, which erupted in 1422, is still active, it is possible to travel around the crater, where boiling gases can be observed underground. The village of Nikea on the shore of the crater consists of a mosaic Square and white streets. 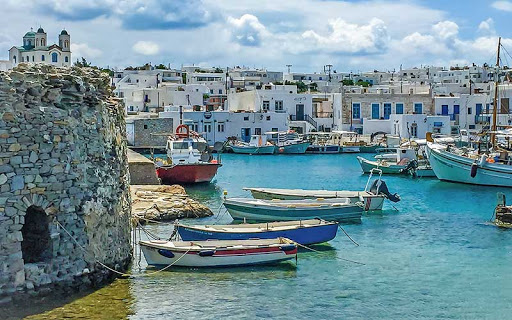 Paros is located in the center of the Aegean Sea. The island is famous for its quality white marbles. Naussa, a natural harbour, is one of the places to be seen. There are 3 villages on an open plain on the eastern side of the island, where there is also the remains of an ancient city. These are; Dragulas, Marmara and Tsipidos’ (Chipidos)tour. These 3 villages are known as Kefalos villages. Kefalos is the name of a steep and high hill, and on this hill is the Monastery of Saint Antonios, an abandoned monastery. 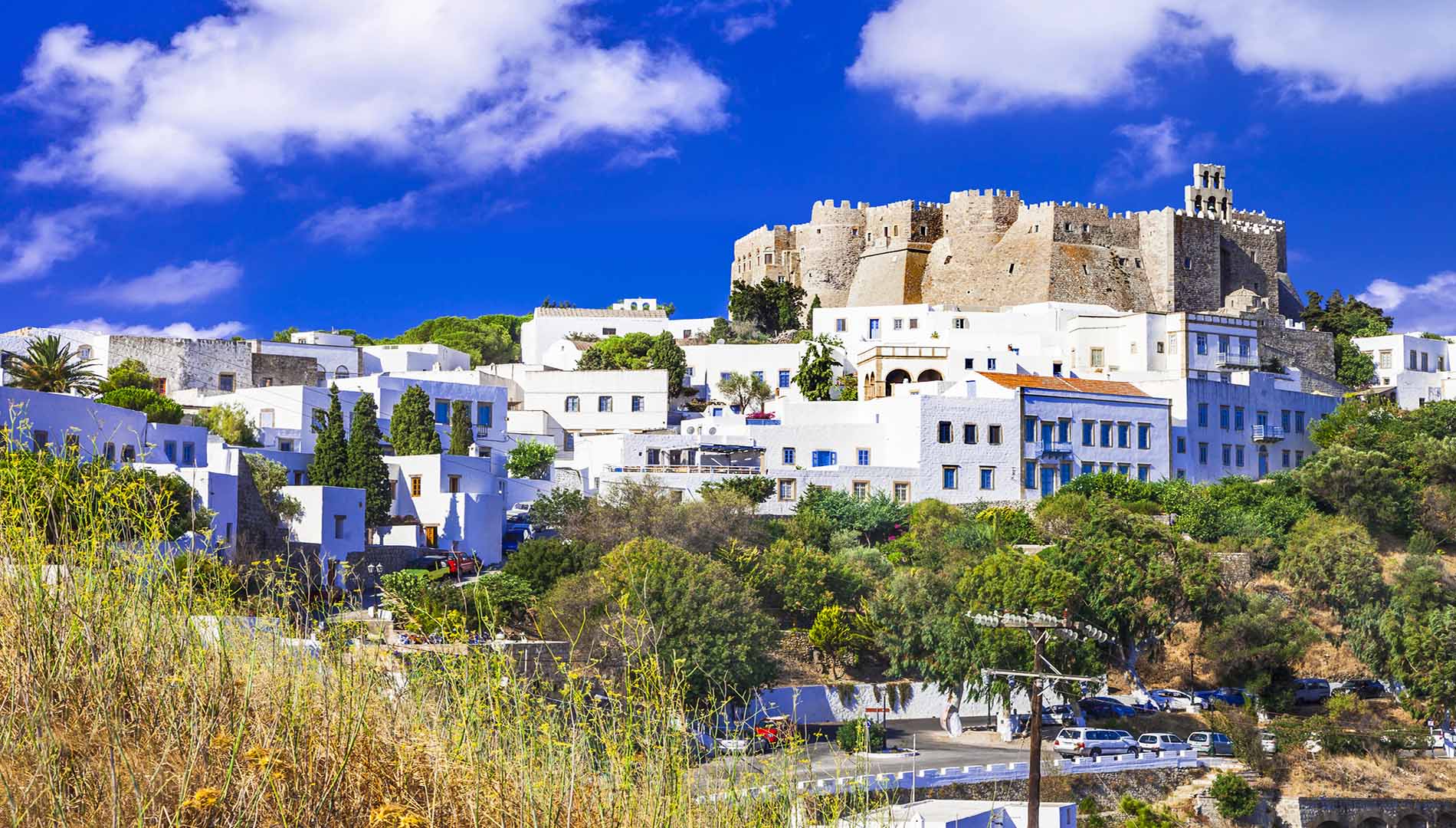 Patmos is a volcanic island in the Aegean Sea. It is located on the Aegean coast of Turkey, called Asia Minor, south of the island of Samos and west of Miletus. The island of Patmos has been famous in history as the place of Saint John’s exile. “I’m John….. I was here on an island called Patmos to spread the word of God and testify to Jesus.” (Revelation 1:9). According to the belief, this apostle was also somewhat influenced by the image of the island and wrote the last part of the Bible, the revelation, with delusions that he saw. The place where he sees these delusions is shown as a cave between the present-day city center of Patmos and the hill. 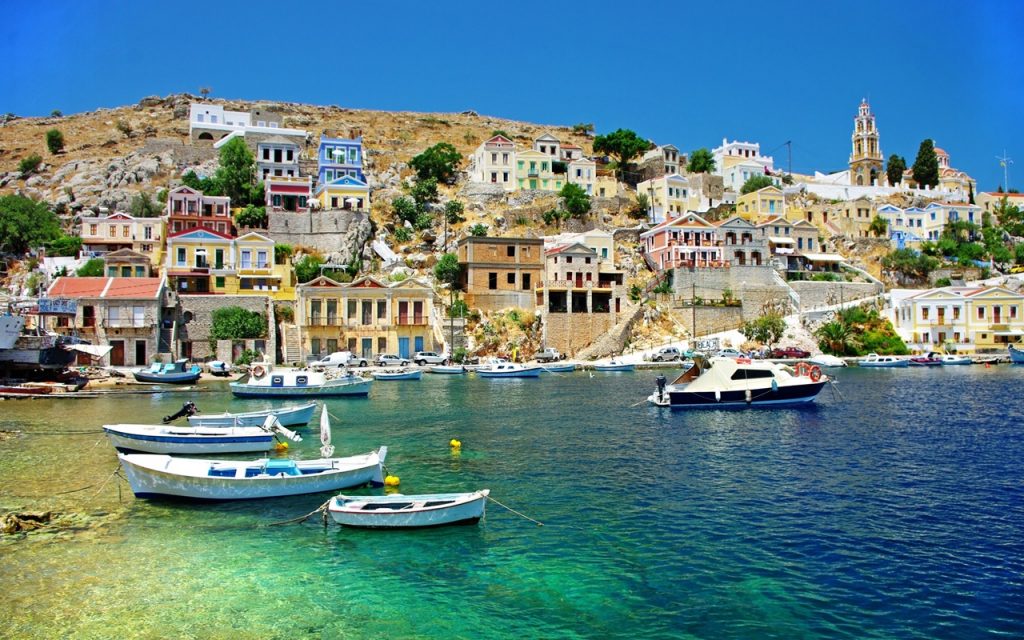 Rhodes is the largest of the group of 12 islands. It is a very popular holiday destination because it has the best preserved and largest medieval city in Europe, as well as seeing an average of 300 days of sun throughout the year. Since it remained under Italian rule for a while, today it has a rare beauty with its architecture and history, which remain from all three cultures. The main port of

Rhodes is the city of Rhodes with the same name as the island. Other tourist areas of Rhodes Island are Lindos and Kamiros, respectively. A walk through the narrow, stone-paved streets of this old medieval city, still surrounded by 12-meter-thick walls, gives you the feeling that you have gone back to the Middle Ages. You can also take a look at Rhodes famous nightlife. 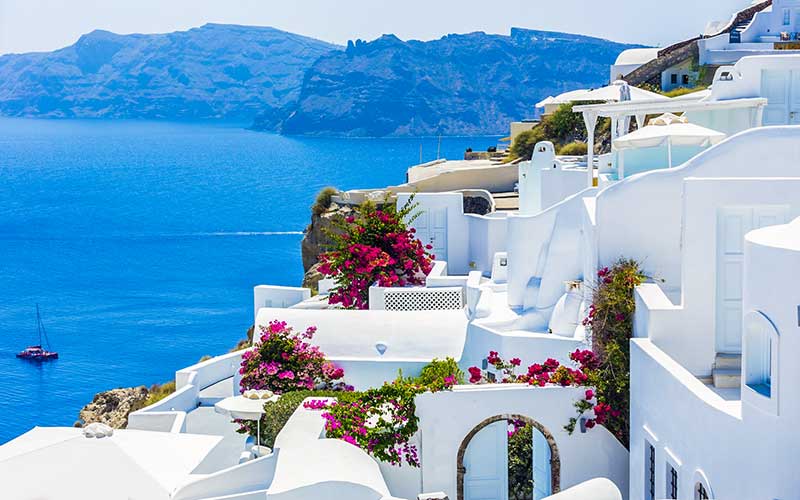 Santorini, during the Minoan civilization, became an archipelago when it was a single island after a volcanic eruption 3600 years ago, the oldest civilizations of the time were destroyed by this explosion, and today’s Geological caldera ( a huge lake surrounded by steep cliffs on three sides ) was formed. It has become one of the immutable destinations of high society in Europe with its natural beauty and lively nightlife. Imerovigli and Oia, the capital Fira and other major cities stretching from the top of the cliffs to the lake, are definitely places to see. 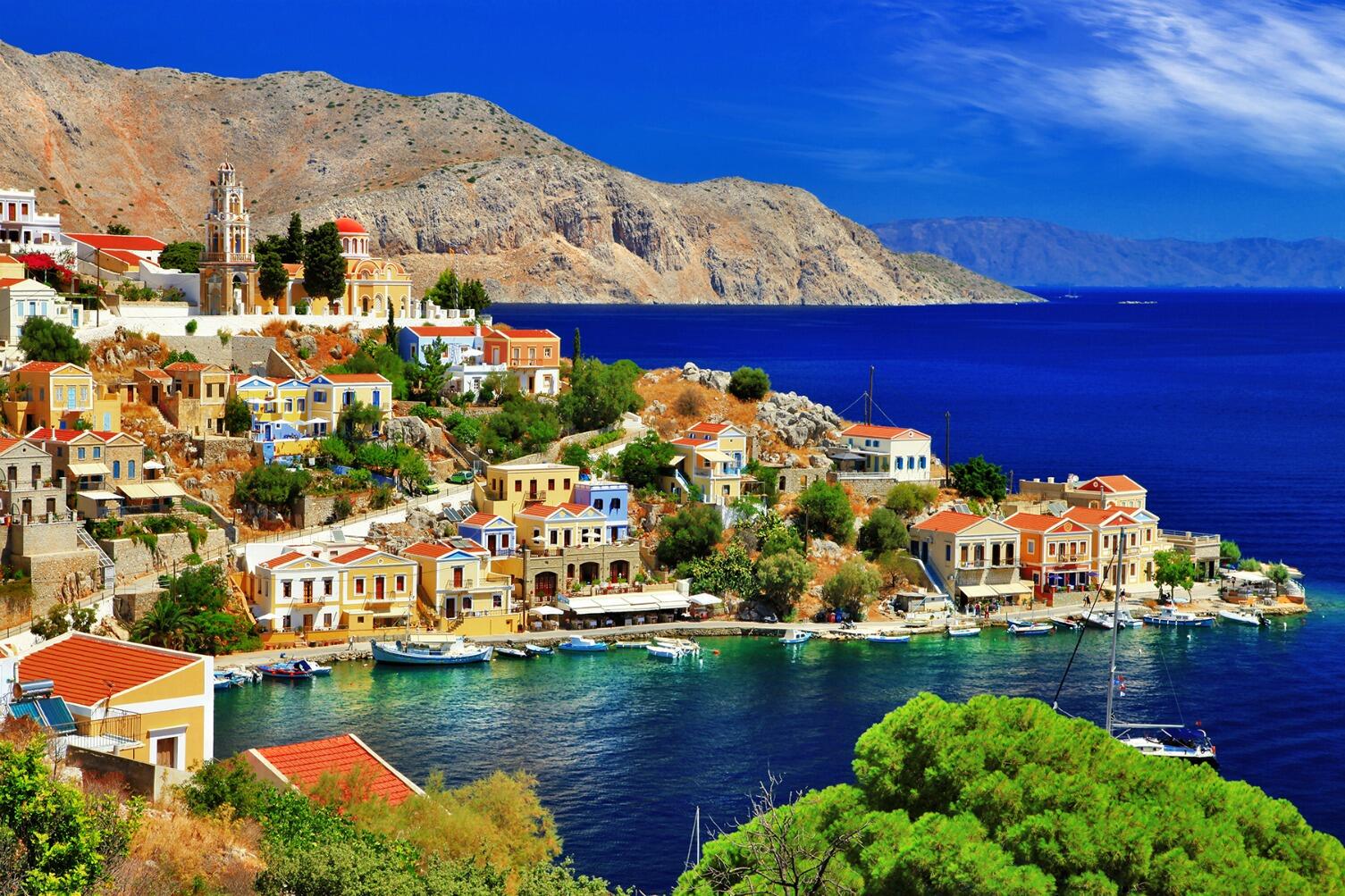 Symi is a mountainous Greek island. The island people once made a living from shipbuilding and sponging, while the population had grown to about 22,500 people. Today, the only source of income for Symi is tourism, and the population has declined to 2,500 people. Inland areas are adorned with small Plains, while the coastline is covered with cliffs, beaches and safe bays. Its largest city is located on the northeast coast and bears the same name as the island. The area around the port in Symi city is known as ” Yialos “, while the upper section is named ” Hora. One of the most famous structures of the island is the monastery of Panormitis, built in the name of Michael, one of the Archangels. The monastery has faithful guests from all over the world.

All of these beatiful places are your to visit and experience…

Contact us to learn more about them and make your reservation now.